I was recently performing an Internal Penetration test when I found myself on a Windows Machine with normal domain user privileges. I was not able to escalate my privileges on the host machine and decided to work my way around the network instead. I could run Powershell but Windows Defender was being a pain. There was, however, no application allow-listing/control which allowed me to run some portable applications.

At this point, I didn't know if the Blue team knew where I was and what I've been up to or if they were already on to me. In the meantime, I decided to go with a low profile approach. Generally, I could... totally disconnect from the network and not do anything (what a silly idea), I could heavily obfuscate binary files and Powershell scripts, or I could bring in some somewhat trusted portable apps. It was at this moment that I just wish there was an easier way to know more about the network and move more freely. I then remembered an episode from the NakedSecurity Podcast by Sophos talking about how the Ragnar Locker Ransomware deployed the ransomware in a VirtualBox VM to evade detection. I wondered if I could bring and run a bunch of offensive security tools/OS (ah yes, Kali & friends) on the host in a similar way. I first did a quick search if somebody had already made portable versions of hypervisors such as VMware or VirtualBox. Most did not have a portable version and if they did, it would have required a privileged account (which we don't have here). This is when I found a site that demonstrated how to run a portable version of Qemu (this did not need a privileged user). I tried it and it seemed to have worked.

Below are some steps on how you could get started:

Below are the boot times for the Ubuntu Minimal (CLI) Virtual Hard Disk. The time starts when the Qemu boot command is executed up to the CLI user login. The details on the VM and Qemu which the times were recorded with are:

The table below shows Kali Live boot times. The time starts when the Qemu boot command is executed up to the GUI with the wallpaper loaded. The details on the VM and Qemu which the times were recorded with are:

Aside from the speed of Qemu's VM which is possibly also affected by nested virtualization, AVs such as Windows Defender will still see the traffic coming out of your VM (tested on NAT mode) and can still kill the process(Qemu) once certain malicious traffic is detected. This happened to me where Qemu suddenly disappears upon running Zerologon towards a Domain Controller. Regular NMAP, CrackMapExec, and most Impacket modules are fine.

There were a lot of options and routes to take given a normal user on a domain-joined machine where you're able to run Powershell scripts with only Windows Defender watching you. When I say only I mean it could've been 2 AVs or 1 AV & 1 EDR. With only a few caveats, the Qemu-sabi method worked as intended and was helpful in the recon and pivoting stages of the engagement. Overall the engagement turned out to be a success and value was brought to the table.

Further research to be done

If you have any tips, suggestions, comments, or corrections about this, shout them below in the comments section. 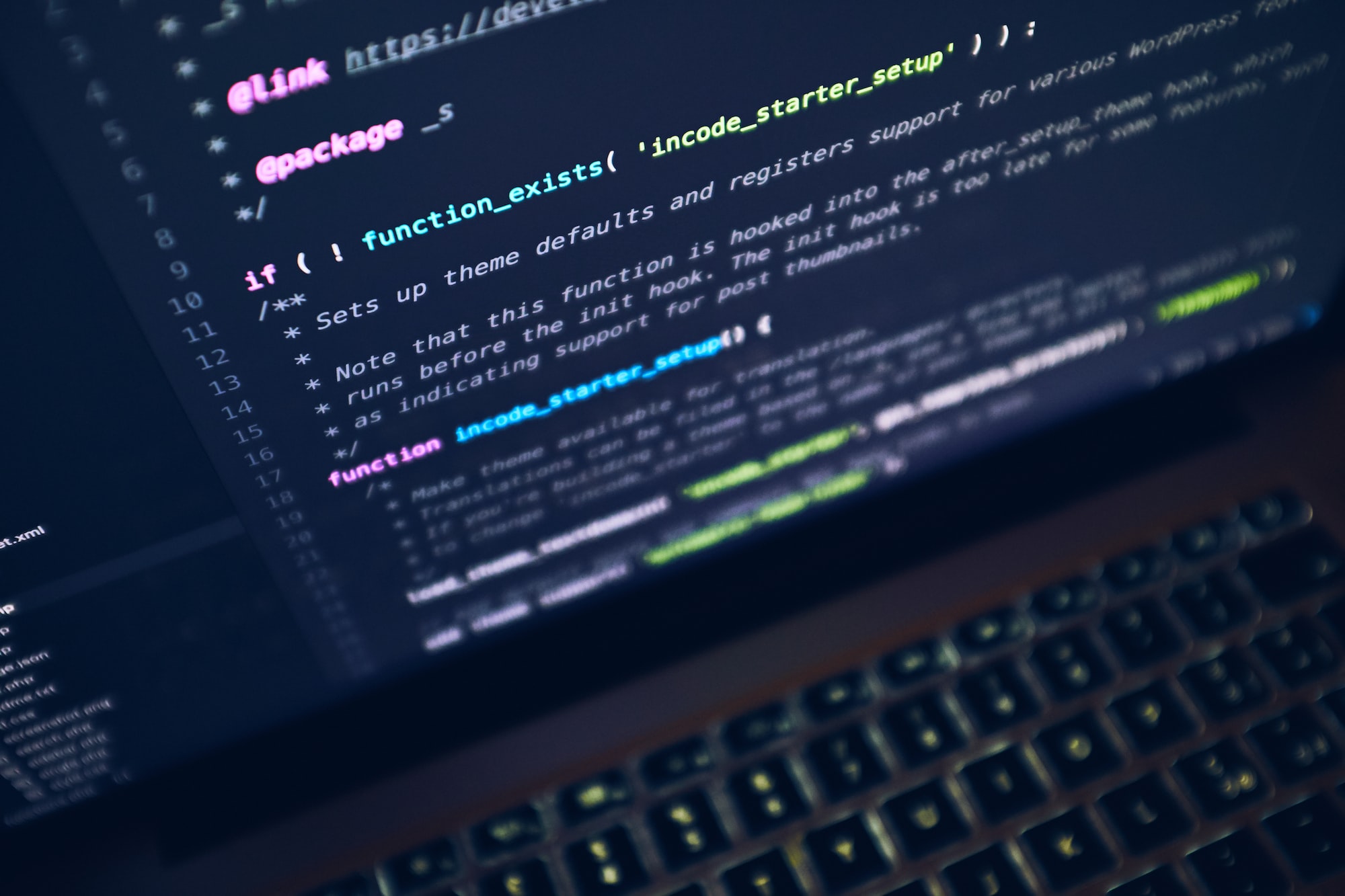 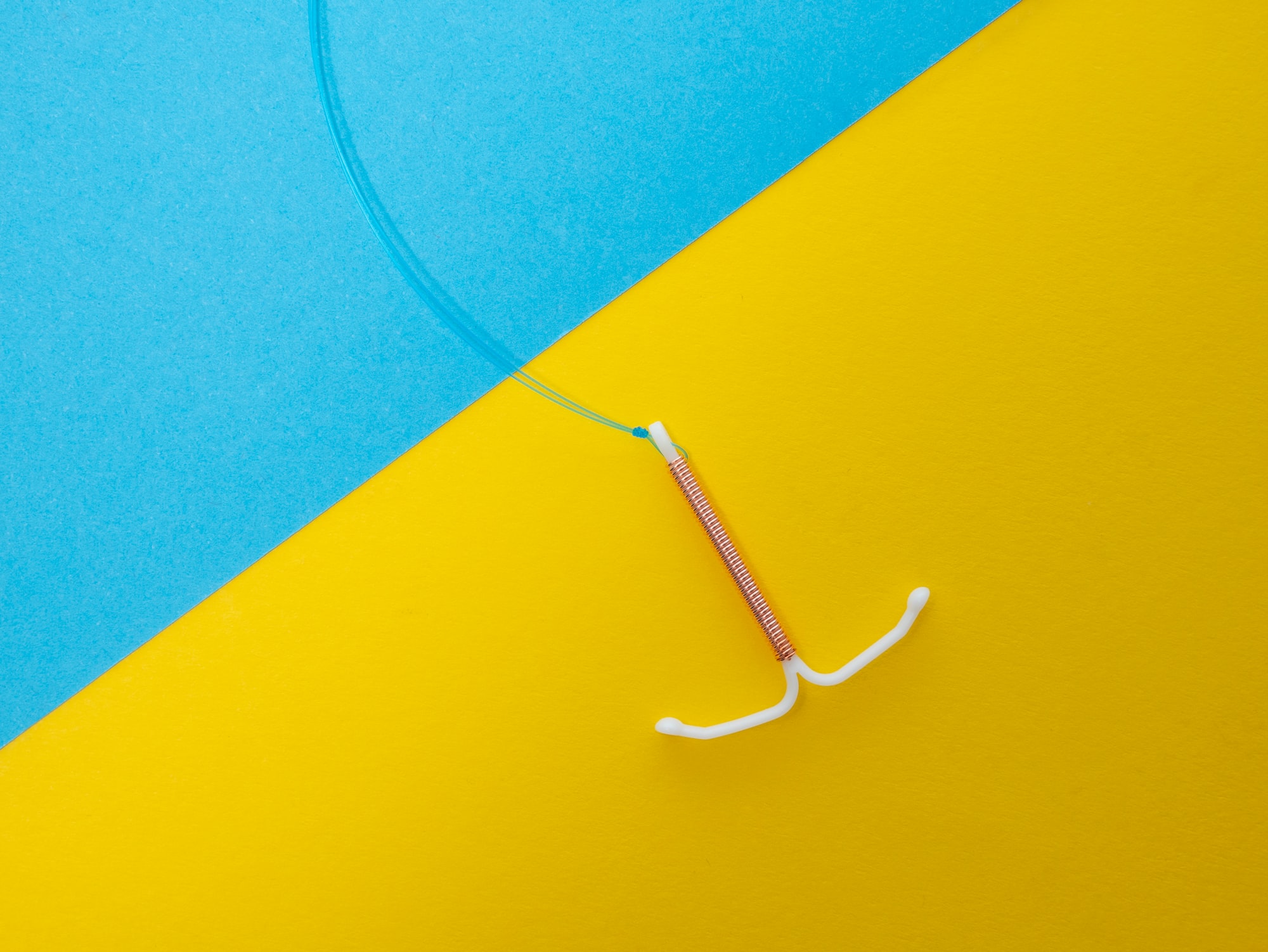 Host your own simple webhook using Flask, uwsgi and Nginx. 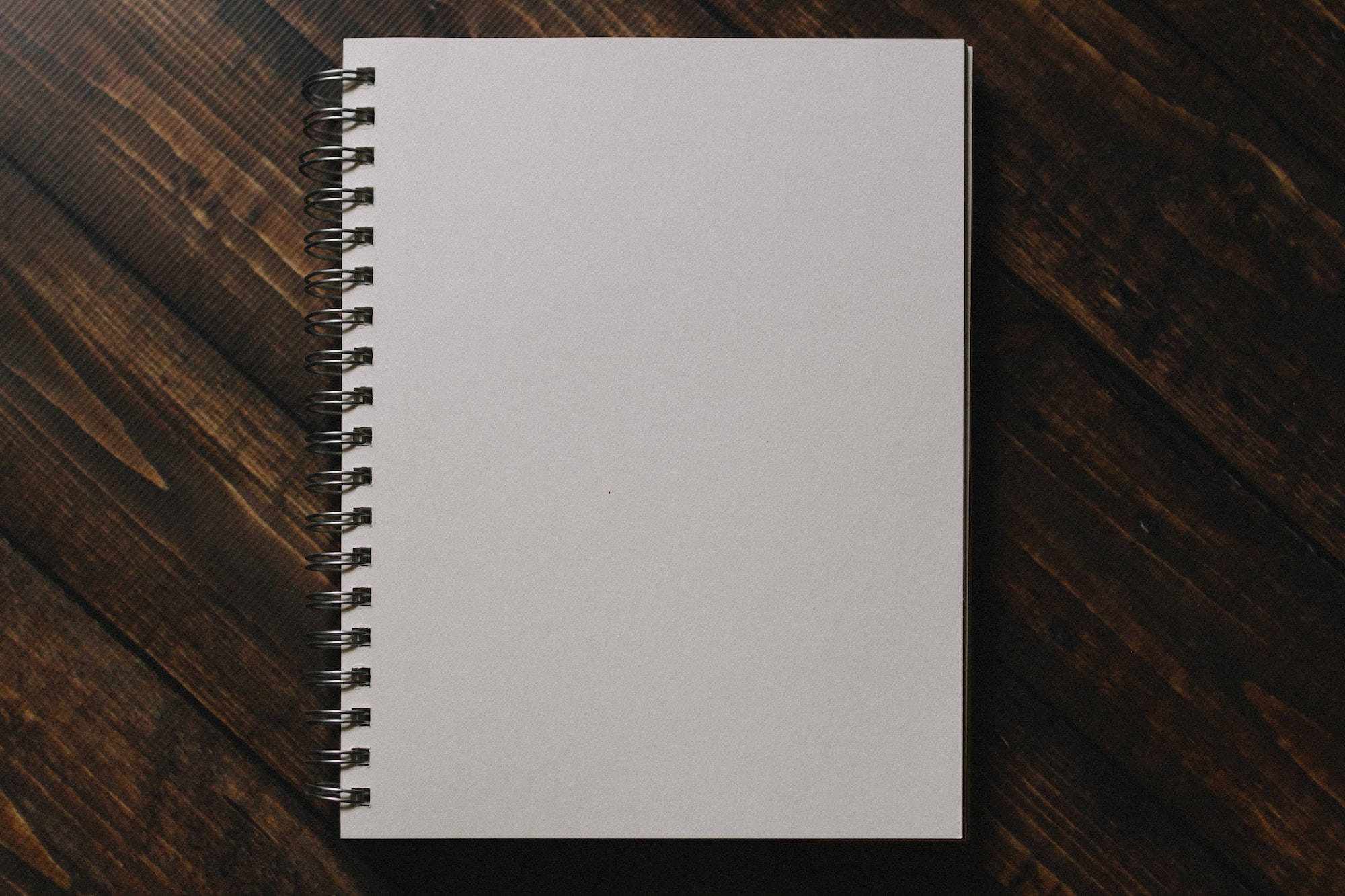